Greece and Europe helped shape each other, and “just as we cannot exist without you, you have chosen not to exist without Europe,” European Council Charles Michel said on Thursday, at an event celebrating Greece’s 40th anniversary in the European Union and its predecessor, the European Communities, ANA reports.Greece’s membership in the EC was a return to their roots for Greeks, but Europeans also felt it was a return to their roots, as Europe was born in Greece, he said.Michel also referred to the unique role classical Greece played in his personal education and identity and in creating Europe’s collective consciousness. A drawing depicting Socrates on his desk, he said, reminds him that Greece is the cradle of thought, liberty, and democracy.
RELATED TOPICS: Greece, Greek tourism news, Tourism in Greece, Greek islands, Hotels in Greece, Travel to Greece, Greek destinations, Greek travel market, Greek tourism statistics, Greek tourism report
Photo Source: Wikimedia Commons License: CC-BY-SA Copyright: RyansWorld
Source: tornosnews.gr/en/ 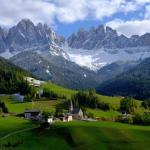 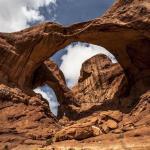 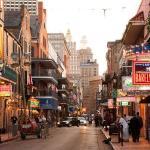 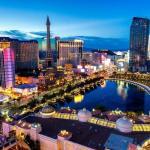